over 2 years ago By Karis McKenna

It all stays the same

The construction sector is undergoing a shift like we’ve never seen before. For the last hundred years or so, we have been constructing buildings out of steel, timber and concrete using essentially the same methodology. While we now have bigger cranes, excavators, and concrete pumps, overall there hasn’t been a significant shift. 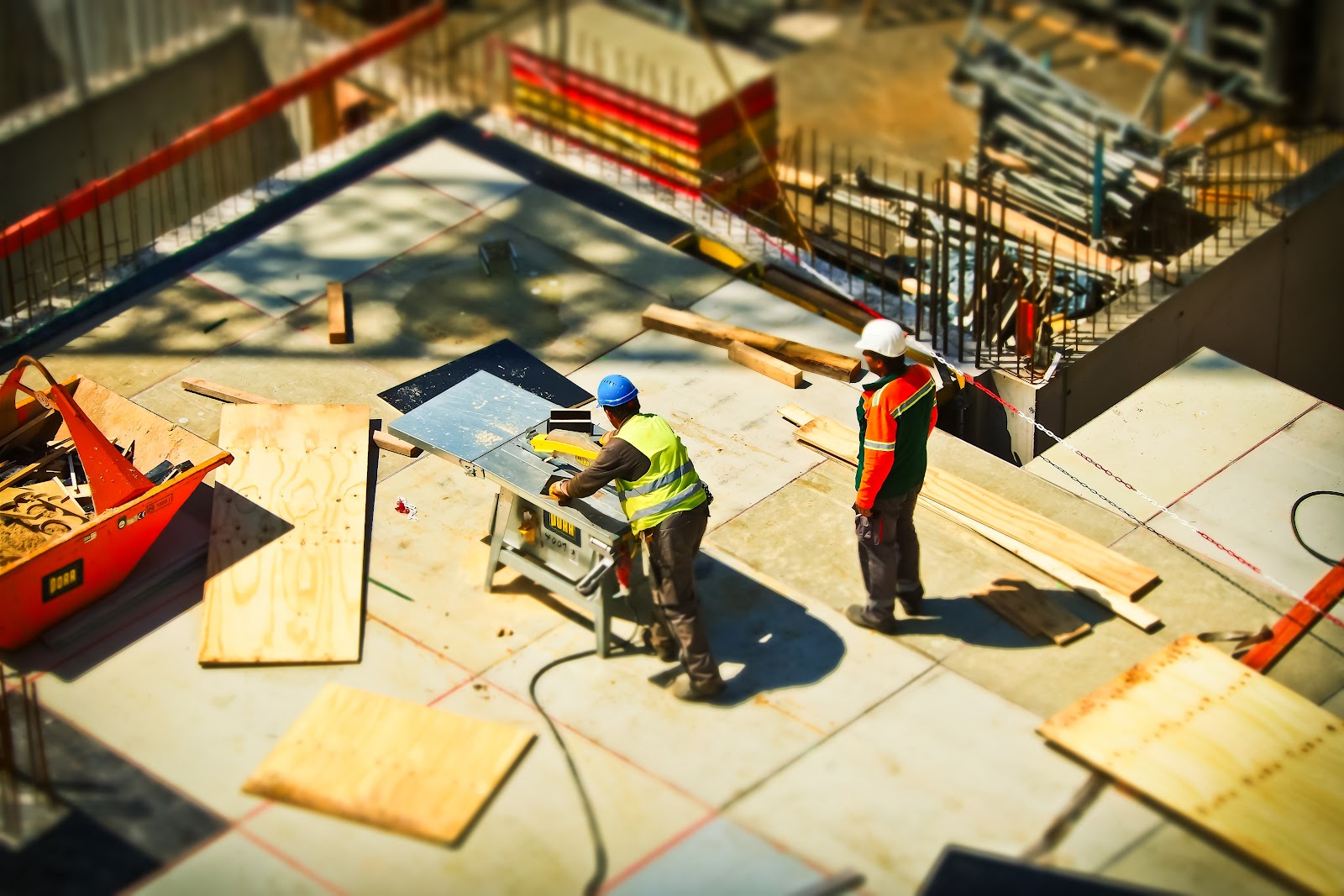 There are a number of reasons for this lack of change. When something goes wrong in construction people can get hurt or killed, or timelines get delayed or rectification work costs extra money. Often, firms understandably take the safer option of not experimenting and sticking with what has worked previously.

However, this thinking inherently carries its own risks, such as the huge number of RFI’s issued on each project, or mistakes causing rework.

This lack of change isn’t exclusive to the construction site. Designers have been issuing the same deliverables, a set of construction drawings, for the last hundred years. Even today in the most progressive projects, 3D models very rarely form part of the contract documents. They are generally used as additional or supplemental information in order to assist with the construction process or design review. This means that the drawings are still the most important deliverable for any designer. 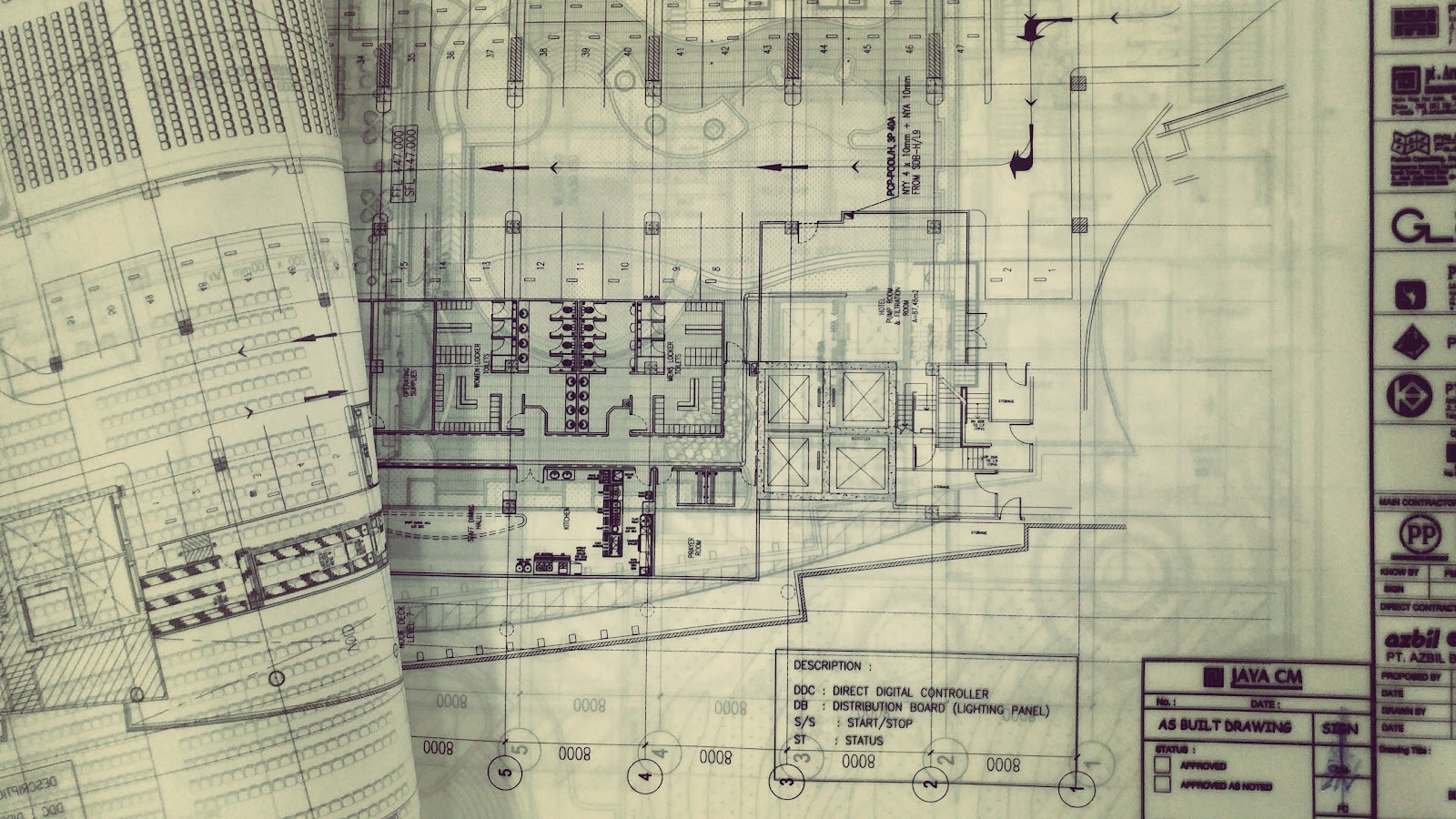 It seems strange that in a world where Google appears to have recently solved quantum computing (https://www.scientificamerican.com/article/hands-on-with-googles-quantum-computer/) that we are still working off pieces of paper out on a construction site. Surely there’s a better way?

In the last few years we are seeing an exponential increase in investment in construction technology start-ups who are looking to disrupt this industry. In 2018 alone, investment grew 324% in the US according to TechCrunch (https://techcrunch.com/2019/02/16/investor-momentum-builds-for-construction-tech/).

There are two ways the industry can change.

1) Innovation from the inside.

2) Disruption from the outside.

Innovation from the inside is what is currently occurring. Firms such as Laing O’Rourke have an entire department focussed on developing the next generation of construction technology and where they can, they try and spin these off as start-ups. But what about the huge number of small construction firms that are fighting tooth and nail just keep some semblance profitability? Where do they get the budget and time to invest in some new unproven technology? The truth is they don’t, which puts them in a very difficult spot.

Construction is poised to be disrupted. It is the perfect example of an industry that can be revolutionised. Looking at the classic case studies of firms and industries that got disrupted, construction is looking like another example that will be taught in business schools of the future.

Think back to Kodak, the number one camera company in the 90s. They discovered digital camera technology and just sat on it, because it would’ve crushed their film sales. Now they barely exist.

Blockbuster is another example of a company that was so firmly entrenched in their product that they disappeared seemingly overnight as Netflix grew in popularity.

Netflix could have been the company being disrupted, rather than the one doing the disruption, had they not made the monumental shift from selling and posting DVD’s to streaming movies online. They are now one of the largest companies in the world and their “competitors” (Blockbuster) don’t exist anymore. It seems like a straightforward decision now, but at the time they literally building a new business model which would make their old business model obsolete.

Can you imagine any incumbent construction, engineering or architecture firm doing similar today? Probably not.

While this disruption could be 10-20 years away, there are clear signs that it is already happening.

The tools of innovation

Digital tools such as parametric design is becoming more common within firms that are trying to work smarter and provide a point of difference for their clients. Parametric design typically uses tools such as Grasshopper (connected to Rhino) or Dynamo (connected to Revit). Rhino has recently announced a new tool called Rhino Inside that allows you to use Rhino (and by association Grasshopper) within other AEC modelling software such as Revit. This potentially reduces the power of Dynamo given that the Grasshopper user base and content base is larger. 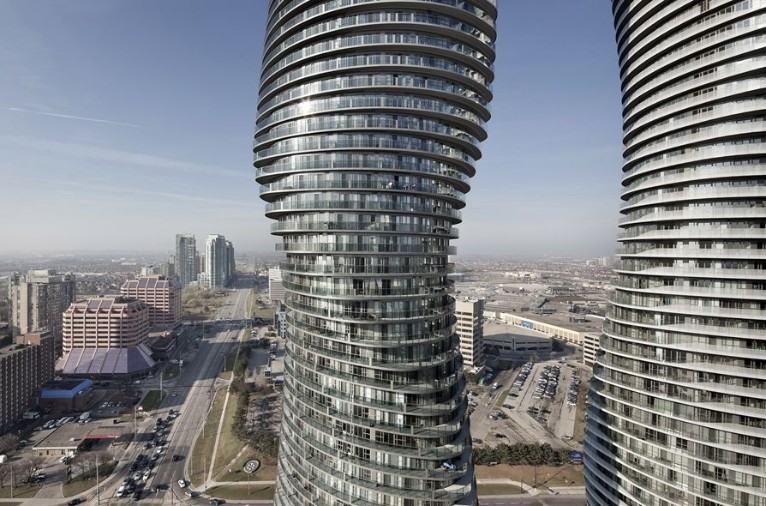 Tools like parametric design, when combined with optimisation algorithms allow designs to be optimised in a variety of ways. The simplest optimisation might be to reduce the weight of steel in a structure. Or you might want to reduce the number of unique components in a structure to make fabrication and construction faster and less prone to errors.

In a few years these tools will just be design as usual. If a firm isn’t optimising their designs using software, they had better have some experienced heads that can optimise designs at a comparable price.

The combination of reality capture and detailed 4D modelling (timelining) has the ability to eliminate almost all site issues. If the person doing the design in the office has a perfect knowledge of the real-world site, they can design to that site specifically. This essentially makes clashes impossible. 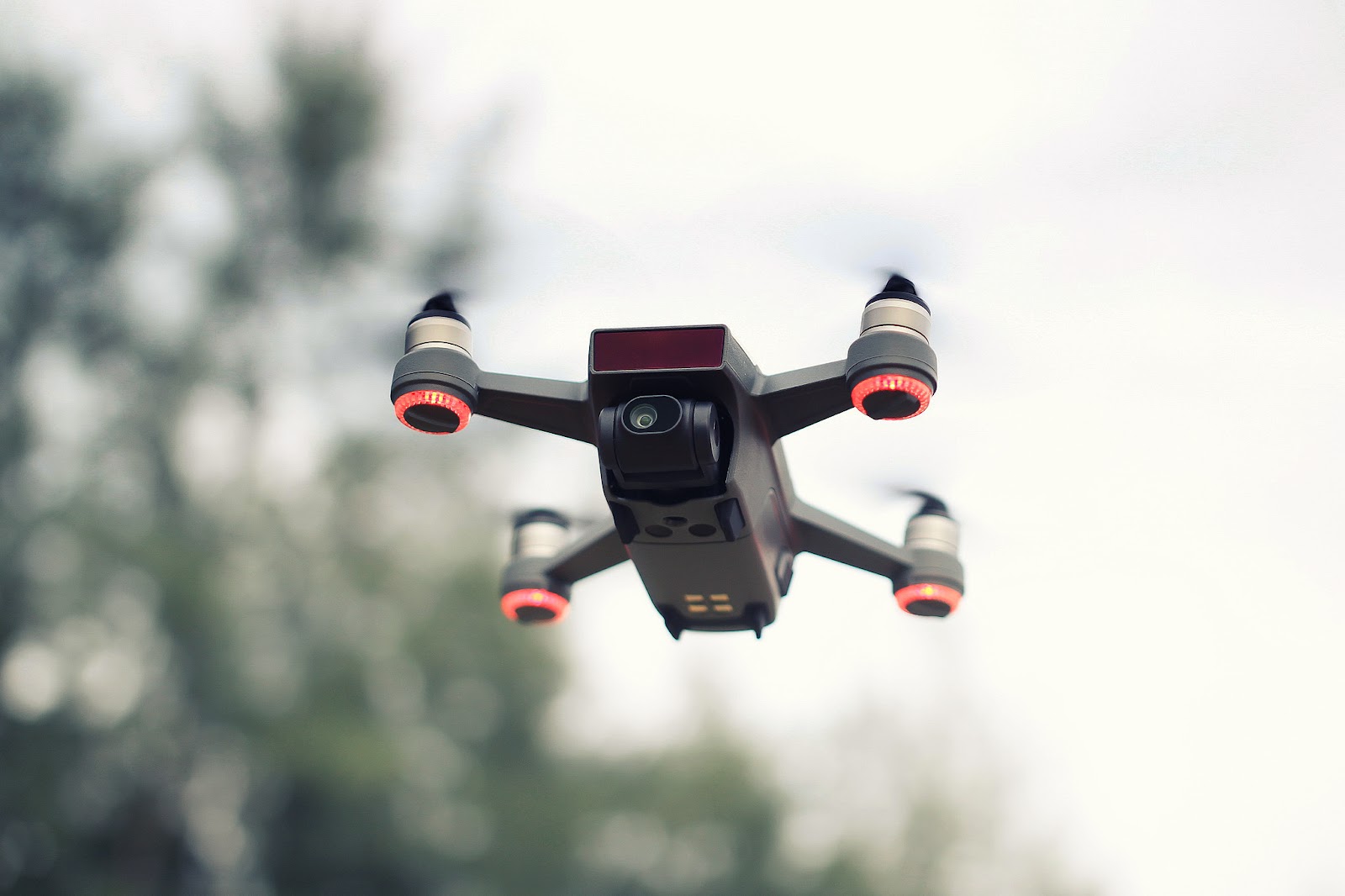 Most firms can now develop 4D timelines of their projects, however the level of detail varies greatly, and the costs increase the more detail you need. For example, one project may spend the extra money in detailing the install of every single bolt and plate. This might prevent a few issues on site, but is it worth the cost?

Of more interest is the risk reduction that can be driven by using these tools. What if we didn’t have to build time or cost allowances into our proposals. What if you could promise that the project would be finished on a specific day for a specific price. How much is that worth?

How much is that worth to a new road with tens of thousands of cars travelling on it each day, or a new office building with tenants ready to move in?